It’s not entirely clear how cannabis hyperemesis syndrome occurs though there are several theories. One is that since cannabinoids have long-half lives and are lipid soluble, they accumulate in the brain and over time cause symptoms, particularly in young people who may have genetic variations in enzymes which lead to further accumulation. Another theory is that there is a thermoregulatory and autonomic imbalance in the limbic system caused by chronic use. Other suggestions are that with long-term consumption cannabis becomes a receptor antagonist, or that they become down-regulated or de-sensitised over time. This reverses the antiemetic effect of cannabis. It seems that chronic over-stimulation of receptors leads to dysregulation of the body’s control of nausea and vomiting, leading to CHS.

I am so glad I never inhaled.

Even under the best circumstances, however, addiction is a disease prone to relapse. An estimated 40-60% of people who misuse drugs will return to using them at some point during recovery—and it’s this time that leaves them most vulnerable to overdose, since their tolerance has dropped, often dramatically, during their period of abstinence.

Since 2011, emergency room visits related to meth in San Francisco have jumped 600% to 1,965 visits in 2016, the last year for which ER data is available. Admissions to the hospital are up 400% to 193, according to city public health data. And at San Francisco General Hospital, of 7,000 annual psychiatric emergency visits last year, 47% were people who were not necessarily mentally ill — they were high on meth.

The potential benefits and risks of cannabis

The information in this post first appeared in the March 2019 issue of Nutrition Action Healthletter.

Cannabis Plus Opioids in Chronic Pain: Not a Great Combo

Previous research by Humphreys and colleagues showed that people who used medical cannabis also had higher rates of opioid use and misuse. “This is one of many examples where claims about the benefits of medical cannabis are not supported by evidence,” Humphreys told MedPage Today.  The current study had several limitations: it relied on cross-sectional, self-reported data and was subject to possible selection bias and confounding. It also did not assess the frequency or quantity of cannabis or opioid use, or the type of chronic pain.

People buying drugs like Xanax online are taking the pills, not realizing that they are fake and some are tainted with a potent opioid. The mistake can be fatal. 26 more words

As a psychiatrist, I have encountered countless individuals in the emergency room who come through and do not want help. “What K2? I don’t use that stuff.” They will deny it, laugh it off, or scoff at me. They threaten to commit suicide if I don’t let them stay the night, and demand extra sandwiches and clothes. These individuals have the ability to decipher their options.  If the person’s thinking suddenly clears and there is no sign of physical instability, he or she can just walk out the emergency room almost minutes after presenting. In the dead of night, I’ve had unconscious patients who wake up abruptly only to demand to leave. I have no choice but to discharge them “home” to no particular address, since none are listed.

Here’s the link to the full article.

Public-health experts worry about the increasingly potent options available, and the striking number of constant users. “Cannabis is potentially a real public-health problem,” said Mark A. R. Kleiman, a professor of public policy at New York University. “It wasn’t obvious to me 25 years ago, when 9 percent of self-reported cannabis users over the last month reported daily or near-daily use. I always was prepared to say, ‘No, it’s not a very abusable drug. Nine percent of anybody will do something stupid.’ But that number is now [something like] 40 percent.” They argue that state and local governments are setting up legal regimes without sufficient public-health protection, with some even warning that the country is replacing one form of reefer madness with another, careening from treating cannabis as if it were as dangerous as heroin to treating it as if it were as benign as kombucha.

But cannabis is not benign, even if it is relatively benign, compared with alcohol, opiates, and cigarettes, among other substances. Thousands of Americans are finding their own use problematic in a climate where pot products are getting more potent, more socially acceptable to use, and yet easier to come by, not that it was particularly hard before.

A new study in the journal Addiction finds that, after legalization, the use of marijuana among students at an Oregon college increased relative to that of students in states where the drug is still illegal. But, in a twist, the rise was mainly seen among those students who had also reported drinking heavily recently. The Oregon students who binge drank were 73 percent more likely to also report using marijuana, compared to binge-drinking students in states that didn’t legalize marijuana.

Interestingly, though, this study does suggest that legal marijuana, at least among college kids, does not seem to have much of a substitution effect. Contrary to the predictions of some legalization enthusiasts, teens don’t seem to be foregoing binge drinking—arguably a more physically harmful practice—in order to smoke weed. Instead, they’re doing both.

Read another Atlantic article on the topic here.

For more charts go to the source article. 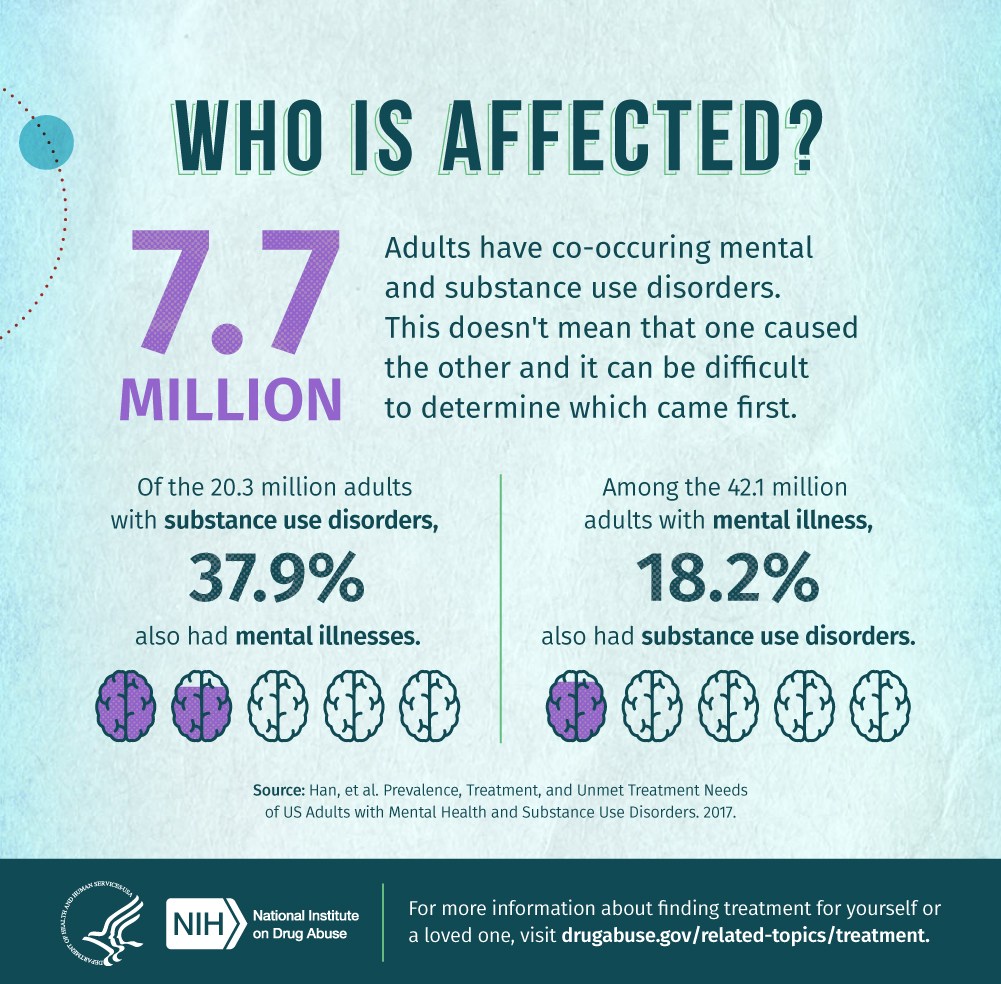 Mexico posted its highest homicides on record, with a new government report Sunday showing murders in the country rose by 16 percent in the first half of 2018.

The Interior Department said there were 15,973 homicides in the first half of the year, compared to 13,751 killings in the same period of 2017.

According to the AP, the record-breaking homicides have surpassed the violence seen during the dark years of Mexico’s drug war in 2011, along with exceeding all government data since records began in 1997.

Source: https://www.washingtonpost.com/news/wonk/wp/2015/02/05/where-people-around-the-world-eat-the-most-sugar-and-fat/ Which country stands out from the rest?

Another post in my world famous collection of Electronic Sticky Note Posts. For those new to the blog I post links to other food blogs with recipes that I want to try making. I have a head of green cabbage in the fridge. While wasting time online I found this: 20 Healthful Cabbage Dinners and […]

You Want Fries With That?

The study found that eating fast food is associated with nonalcoholic fatty liver disease, a potentially life-threatening condition in which fat builds up in the liver. Researchers discovered that people with obesity or diabetes who consume 20% or more of their daily calories from fast food have severely elevated levels of fat in their liver […]

A year ago this week, I made a stir with my post about five common weight loss myths. Today I had a patient conversation I have had so many times before: Someone was trying to eat healthier and lose weight at the same time. They are not necessarily the same thing. Don’t Eat More of Anything […]

Once again here’s the chart attributed to the New England Journal of Medicine from my first Holiday post Trouble in Paradise (it’s Weight Gain Season). Personally I had the best Traditional Weight Gain Season ever. I didn’t gain any weight. I just hope this isn’t sarcopenia.