I guess no one learned their lessons from Y2K.

As China is now emerging as a world economic powerhouse, the Communist leadership has tightened its ideological control by systematically whitewashing history and using the powerful state-controlled media to brainwash its citizens. Nowadays, if you ask a young person born after the 1980s about the Cultural Revolution, the Anti-Rightist Movement, or the student pro-democracy protest movement of 1989, it’s highly likely that he or she hardly knows anything. You can’t get a lot from the internet in China because of the censorship.

SARS-CoV-2 May Be Transmissible Via “Normal Breathing”

SARS-CoV-2, the virus that causes novel coronavirus disease (COVID-19), may be aerosolized “from normal breathing,” according to a letter by a committee of the National Academies of Sciences, Engineering, and Medicine.

A lot of us now realize barbershops and hair salons are not considered “essential” businesses.  Last week I did a shelter in place buzz cut. 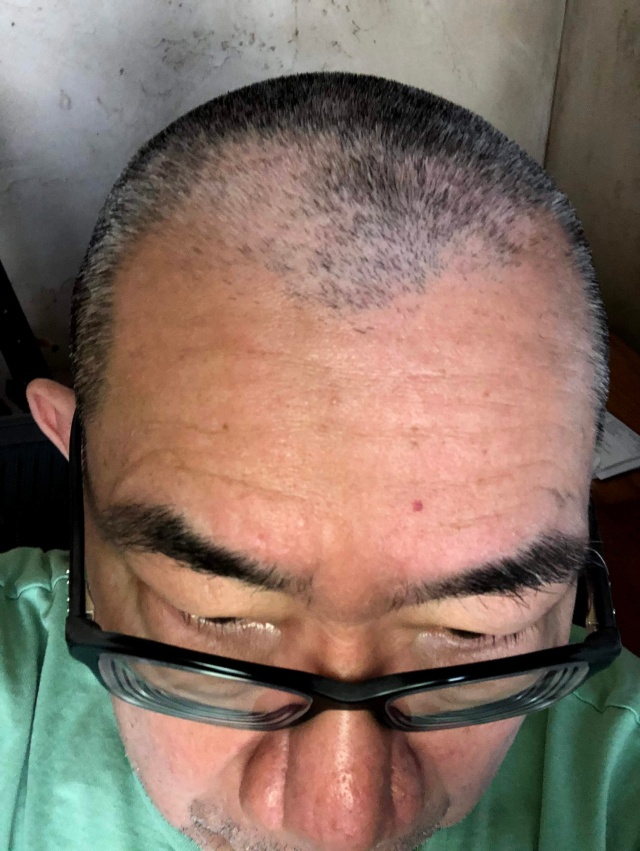 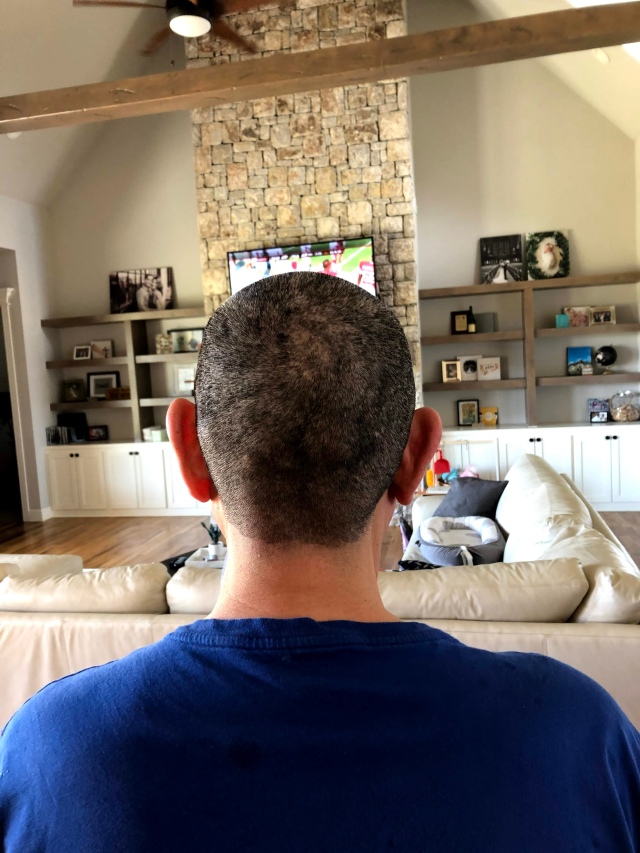 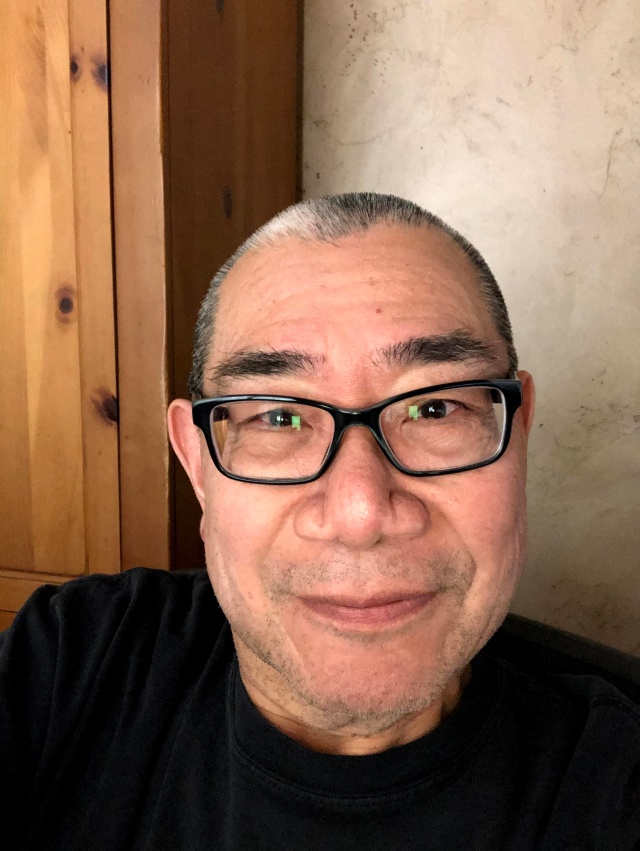 lifeunderwriter.net
Create a free website or blog at WordPress.com.